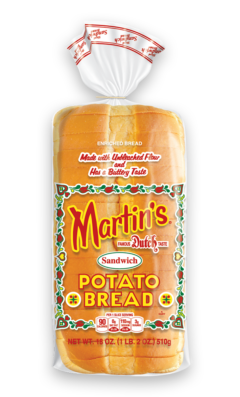 Prepare Béchamel Sauce: In a medium saucepan over medium-low heat, melt the butter. Add flour and whisk well. Gradually add milk, stirring continuously, until fully incorporated and sauce is smooth and thick. Season with salt, pepper, and nutmeg. Set aside.

Lightly toast bread. Spread mustard on half of the bread slices and arrange ham and cheese on the other half. Combine both halves to form four sandwiches.

Spread some béchamel sauce on top of each sandwich and sprinkle with a bit more cheese. Toast in a preheated oven or toaster oven for 1-2 minutes or until cheese begins to melt.

Switch oven to the broiler setting and broil sandwiches until sauce is bubbly and golden (about 30 seconds). Transfer sandwiches to a cutting board and cut in half.

Variation #1:  To make a Croque Madame, top the sandwich with a fried egg!

Variation #2: To make a Monte Cristo, instead of making a béchamel sauce, dip the sandwiches in egg batter and fry in a medium skillet with melted butter (French toast-style) until golden brown on both sides and the cheese has melted. For a sweet version—dust sandwiches with powdered sugar and serve with raspberry jam!