1. Martin’s Potato Rolls have been sold in over 40 countries. From the Middle East to Australia to the United Kingdom, we are seeing more and more restaurants across the globe serve their delicious dishes on Martin’s rolls. In order to export into certain countries/territories, sometimes Martin’s needs to package product labeled with the host nation’s official language. So far, Martin’s has created labels translated into 9 different languages!

2. Martin’s was started in a garage.

Like many now-famous businesses, Martin’s was started in a humble garage. With just a few baking tools and pieces of equipment, Lloyd and Lois Martin soon built the business until it outgrew the garage, then outgrew the restaurant they bought, and then moved into the campus at 1000 Potato Roll Lane, Chambersburg, Pennsylvania, where we are located today (which, by the way, has also expanded several times!), with another production facility in Valdosta, Georgia.

Delivering our delicious potato rolls and bread to stores, warehouses, and distributors all around the East Coast and surrounding cities, these trucks see a lot of mileage in a year. Good thing Martin’s owns a vehicle maintenance garage to keep them in excellent working condition!

Read more about how our potato rolls travel around the world here.

4. Martin’s Potato Rolls are sold in stores in 20 states, plus certain areas of Canada and Mexico!

That’s right, our rolls are available in stores up and down the East Coast, select Midwest markets, and select areas of Canada and Mexico! Moreover, restaurant and business owners can purchase our rolls in any state (and many countries) through the many foodservice distributors that Martin’s works with!

5. We host a triennial family picnic for all Martin’s employees and their families. 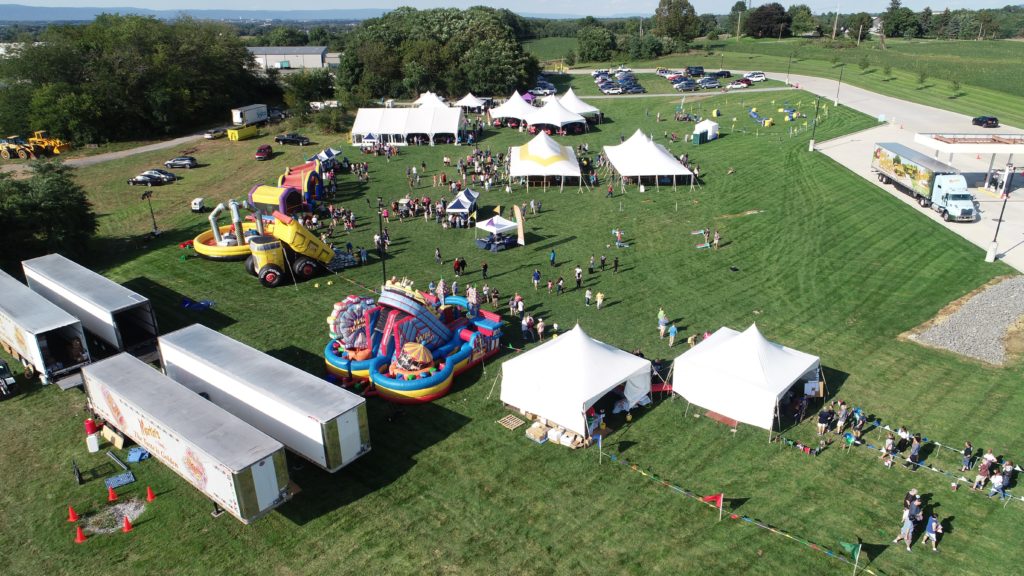 Just one of many benefits of working at Martin’s, the iconic family picnic isn’t your average employee appreciation event. This event takes over a year to plan and includes multiple days of entertainment, food trucks, games, fireworks, and more! In fact, this event just occurred in 2021 in Chambersburg and will soon happen in Valdosta!

In what we call a “happy accident,” Mr. Wenger actually hired someone else to work in Lloyd’s position when he mistakenly heard Lloyd say he was going out to start his own baking business. Turns out, this was just the push Lloyd and Lois needed to start Martin’s Famous Pastry Shoppe, which grew into the business we know and love today.

But don’t worry, the “happy accident” didn’t damage family relations. The Wengers and Martins supported each other’s businesses and were careful not to compete, which is why the Martins sold their products outside of the Chambersburg area until the Wengers sold their bakery.

7. When they’re sick, Martin’s employees can walk down the street to our very own wellness center! In 2020, WeCare tlc Wellness Center opened up in a neighboring building to Martin’s corporate headquarters in Chambersburg. Now, employees at the Chambersburg bakery and office can schedule check-ups, physicals, testing, vaccines, and more for free with registered physicians and nurses just down the road! Read more here.

8. The iconic golden hue in our rolls comes from natural ingredients like turmeric! 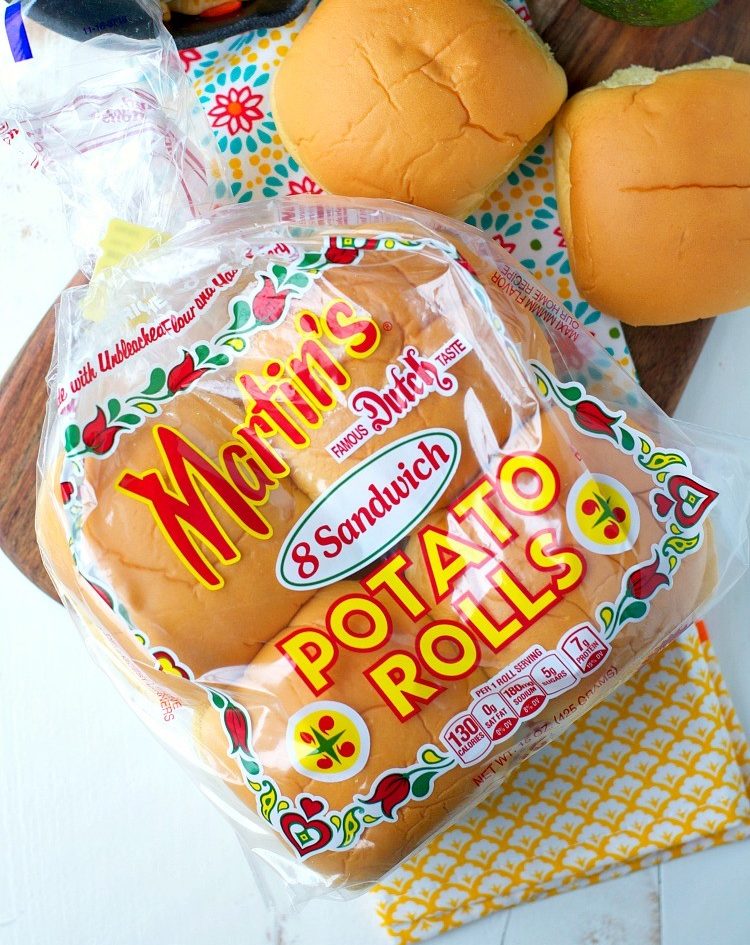 Martin’s is known for its “golden taste” and color, but this hue doesn’t come from the potato flour or artificial coloring. It actually comes from the addition of turmeric and annatto, which you can see on the ingredient label! You can find more ingredient and nutrition information on our product pages here: https://potatorolls.com/products/

9. Our second bakery (yes, we have two!) is located near the southern border of Georgia in a town called Valdosta.

This bakery was built in 2007 after the Florida market really took off, and we realized it was more cost effective to have a bakery in the South, rather than make deliveries from Pennsylvania every week. In 2020, we added an additional baking line to the Valdosta bakery to help us keep up with international supply!

10. There are now four generations of Martin family members who are or have been on staff in the Martin’s business! 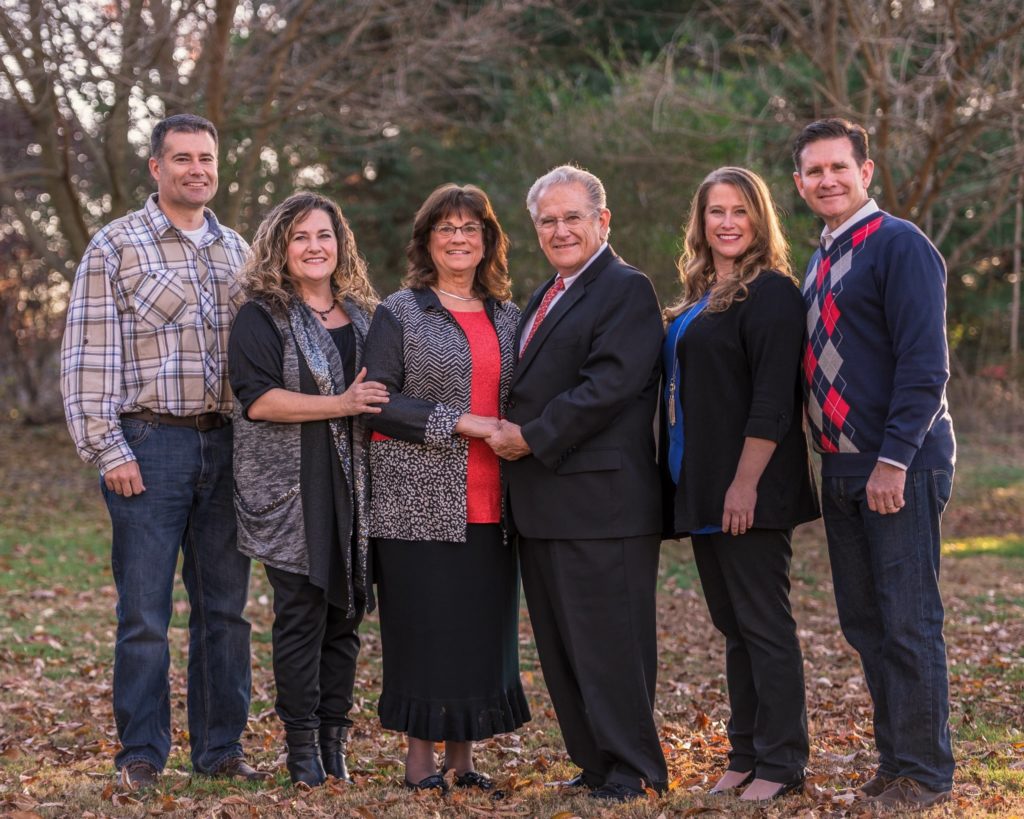 11. Despite being sold in stores in less than half of the states, Martin’s Potato Rolls are the #1 Selling Potato Roll in the United States, according to IRI data.

There’s no potato roll quite like Martin’s—and sales data proves it! As mentioned above, Martin’s Potato Rolls and Bread are available in 20 out of 50 states, but they have been outselling every other brand for years!

12. Martin’s is the roll of choice for the international chain restaurant Shake Shack. Shake Shack has been using Martin’s Potato Rolls for their delicious burgers and hot dogs since its beginning as a hot dog cart in New York City. The association between the two is so strong that our rolls are sometimes called the “Shake Shack bun.” Today, you can find Martin’s rolls in Shake Shack locations all over the world!

13. We donate 10-20% of our profits to charitable organizations every year.

Since the foundation of our company, Martin’s has been dedicated to tithing a portion of our profits to charities and ministries who are making a difference (we have record of charitable giving as far back as Lloyd Martin’s ledger from the early 1960s!). This includes everything from product donation to local events and fundraisers to significant donations to national and global charities.

We do not, however, own Martin’s Potato Chips, as is commonly mistaken. Though it is the same name, similar logo, and the same main ingredient (potatoes), Martin’s Potato Chips is headquartered in Thomasville, PA—just over an hour drive from our hometown of Chambersburg—and there’s no family or business connection between the two companies.

15. Our Long Rolls are not called “hot dog rolls” for a reason. 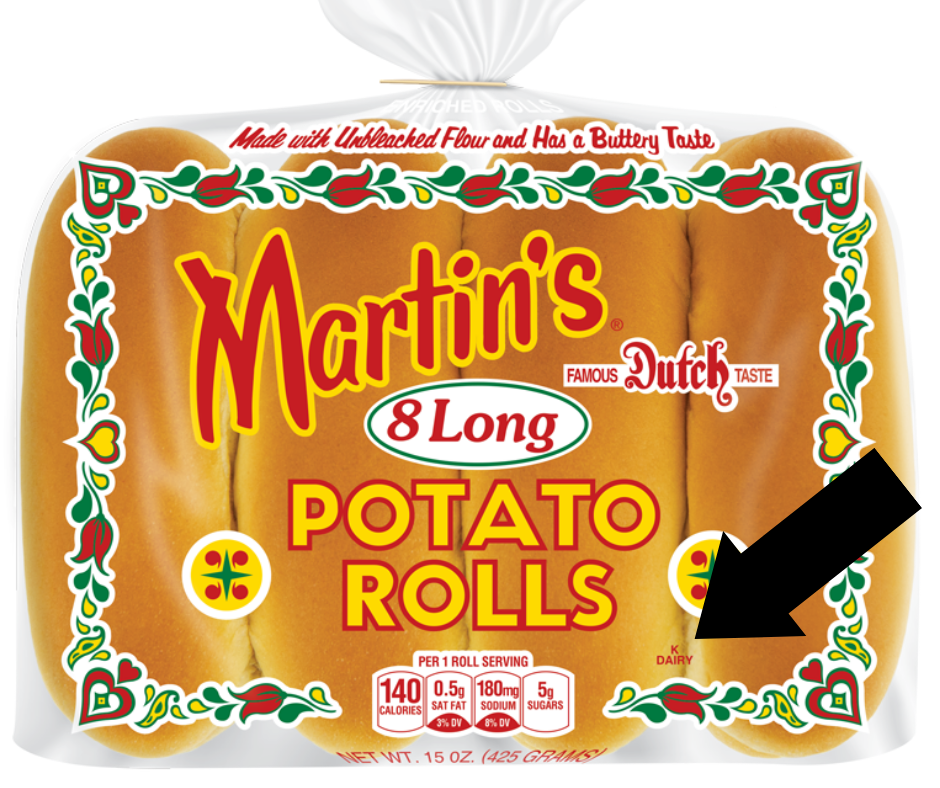 Because our rolls are certified “K” Dairy Kosher, we wanted the labeling of our products to be inclusive of kosher diets. Therefore, our two main products are labeled “Long Rolls” and “Sandwich Rolls,” to emphasize that they can be used for more than hot dogs and hamburgers.

16. The current employee who has worked at Martin’s the longest is named Dennis Wenrick – he has been working at Martin’s for almost 45 years!

Between the bakery, office employees, and executives, Martin’s has many longstanding employees who have been with the business for 20+ years. You can read more about them and some of our other dedicated staff in our Family Owned and Operated blog post.

17. Martin’s Potato Rolls are the Official Potato Roll of the Washington Capitals in their 2022 season.

That’s right—this year we’re sponsoring the Capital One Arena in Washington, D.C., which makes Martin’s Potato Rolls the official potato roll of the team. In addition, we were the official roll of the Nashville Sounds and Sugarland Skeeters baseball teams in 2021! You can actually find Martin’s Potato Rolls being served in concession stands at sports arenas all over the country!

If you’ve ever seen the image of our red-headed “fun bakery” cartoon, now you know her name! Fanny has been the unofficial mascot of Martin’s Potato Rolls for decades, and can still be seen on some of the packaging of our bread and rolls! (We also have a theme song…)

19. Martin’s Potato Rolls are vegetarian, but not gluten-free or vegan.

This is also a somewhat common question. Our rolls are made with high protein wheat flour along with the potato flour, so they do contain gluten. This style of baking is inspired by the old-fashioned potato rolls made in the 1950s by mixing mashed potatoes in with white roll dough.

Also, because our rolls are made with real butter and milk, they do contain dairy and are, therefore, vegetarian but not vegan. For answers to frequently asked questions about our products, visit https://potatorolls.com/blog/science-of-baking/.

20. The Martin’s business will celebrate its 70th anniversary in 2025! Since its foundation in 1955, the Martin’s Potato Rolls and Bread business has grown exponentially—far beyond hand-baking pastries and bread to deliver and sell at farmers markets. We hope you’ll continue to follow along on the ever-developing journey of the Martin’s company as we continue to strive to bake high quality bread and roll products by “doing whatever it takes, God helping us.”