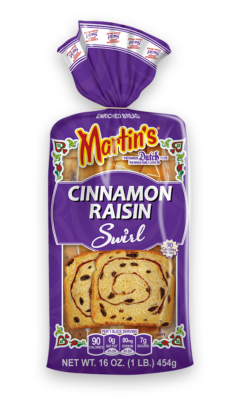 1 Teaspoon Butter, or as needed

In a shallow bowl, beat the eggs with milk and 1/8 teaspoon of cinnamon.

In a small bowl, mix together cream cheese, raisins, remaining cinnamon and honey.

Spread four of the slices of raisin bread with the cream cheese mixture. Top with the other four slices of bread to make four sandwiches.

Dip each sandwich into the egg mixture on both sides.

Heat butter in a skillet over medium heat. Brown sandwiches in skillet for about two minutes per side. Remove from heat; serve. 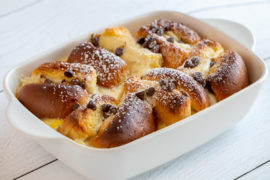 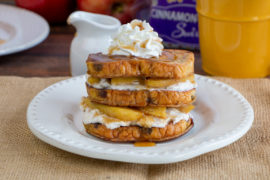